Not since the long awaited final season of Game of Thrones has there been this much hype and anticipation surrounding a news release! Vera and Google have been working on this integration for over a year and we are extremely pleased to announce that all Vera gateways now natively integrate with Google Home! 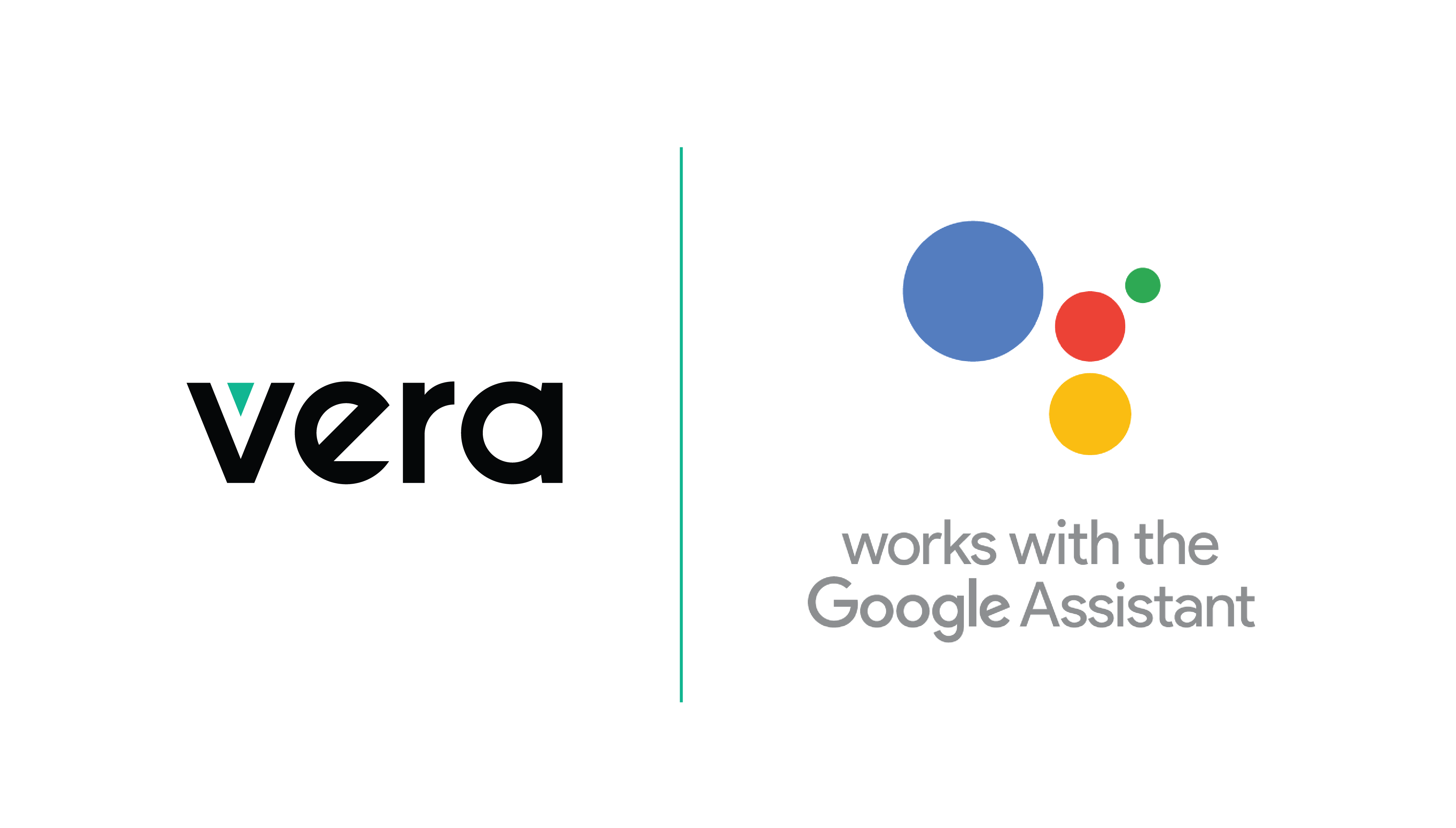 What this means is Vera Smart Home Gateways now support both Amazon Alexa and Google Assistant (Google Home) based Voice Control products. You no longer need to rely on third party bridges or plugins in order for these technologies to work.

Being the people we are, we tested the native integration against the bridge integration and found that both were effective at controlling devices, both could control scenes and both were reliable in their set up. This is music to our ears and adds another feather into Vera's already feathered cap!

Another bonus is that security devices, such as locks, were not included in the list of controllable devices. This is extremely important as you would not want someone being able to unlock your front door just by loudly asking Google to do so!