We recently completed an architectural house by the famous Cube Homes in Noosa Heads, which was fitted out with Fibaro, Sonos & Savant. It involved wiring the whole house with Fibaro switches, dimmers, motion sensors & relays for around 55 lighting loads. 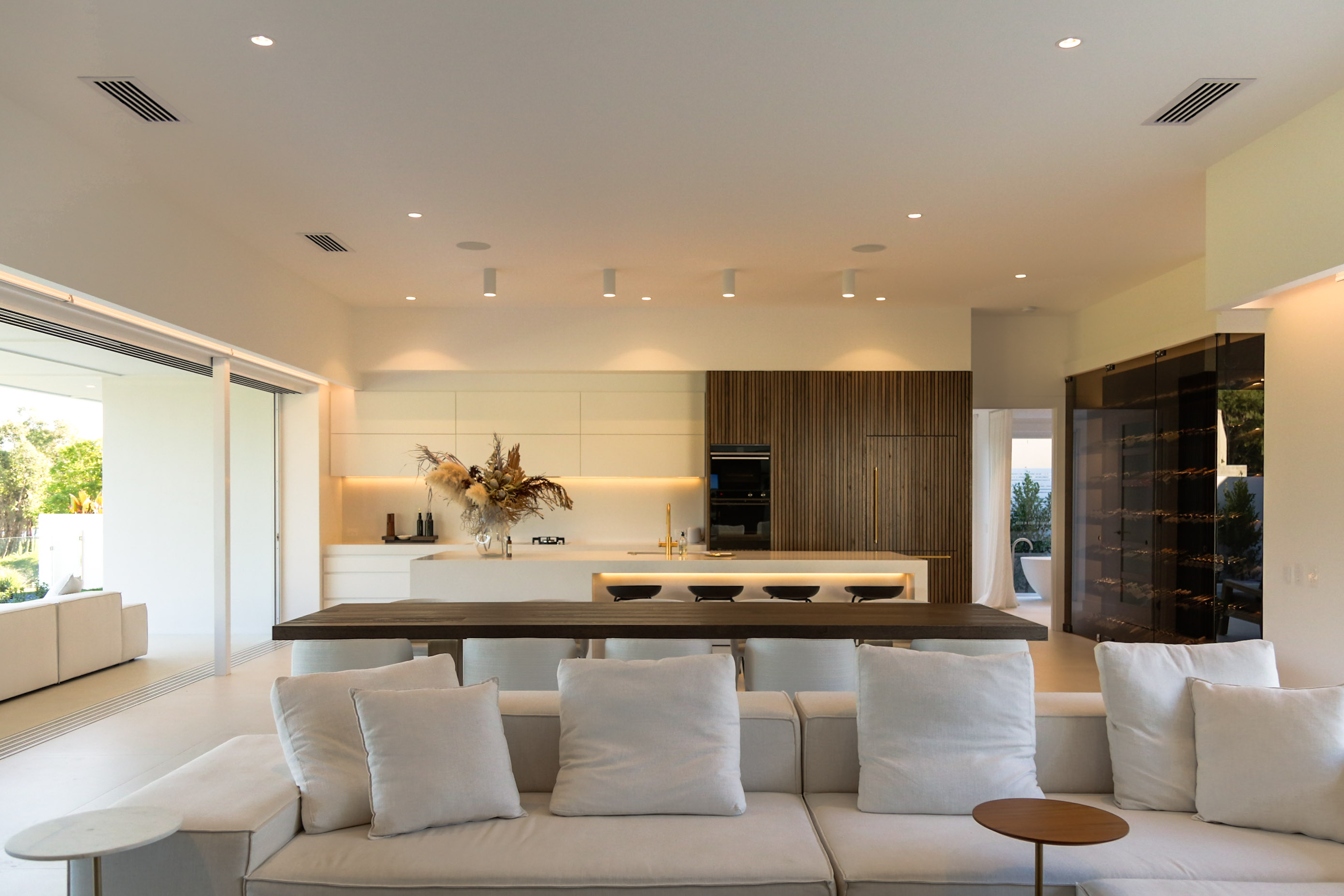 This installation was then integrated into Apple Home-kit and the client was blown away by the reliability of the project. After creating his own scenes in Apple Home-Kit named “Whiskey” he showed me what it did by saying “Hey Siri, I’m having a Whiskey”. 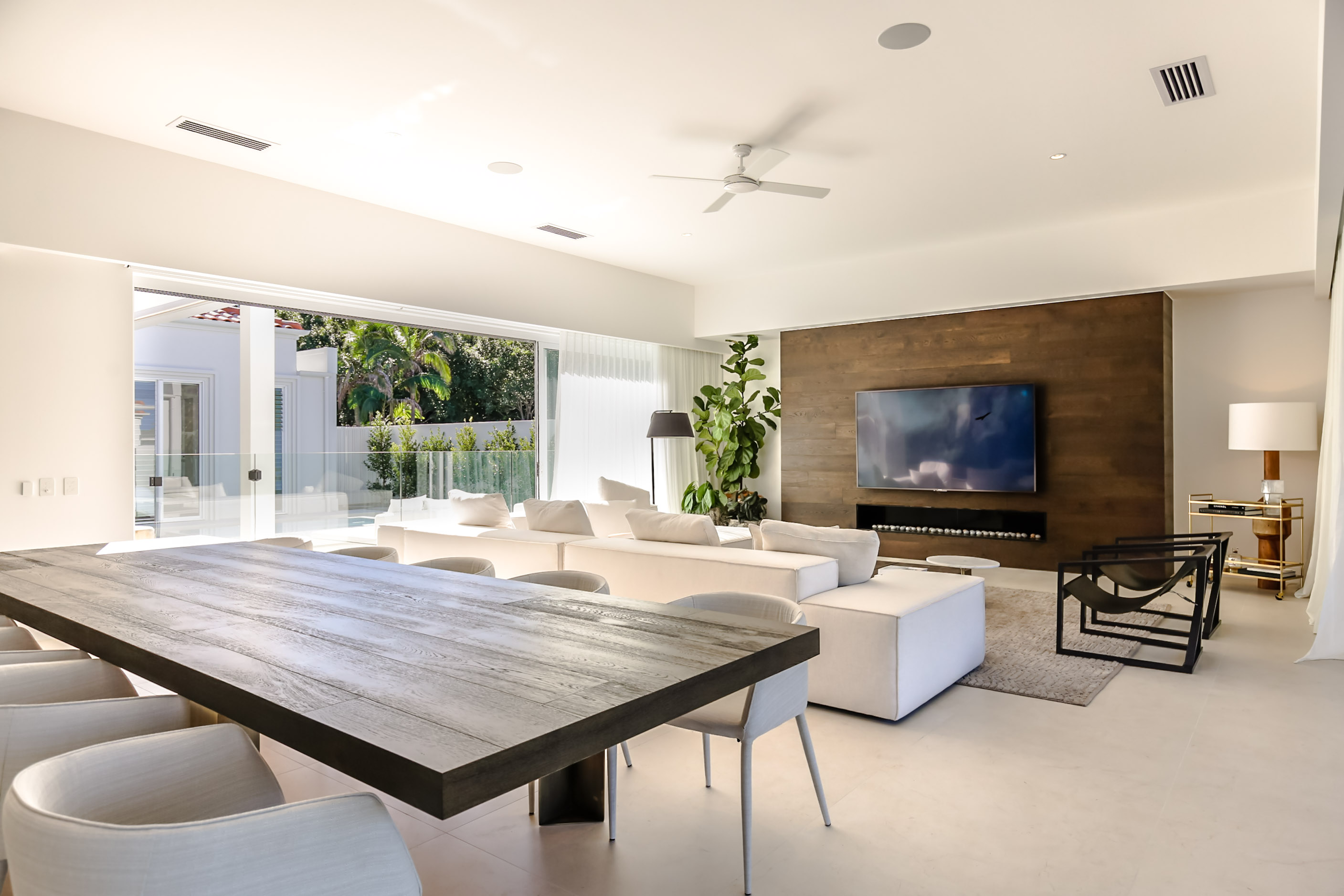 The Smart Home system instantly closed all the blinds, dimmed the overhead lights, illuminated his wine cabinet and turned the fire place on. He then also told me how since moving in 3 months ago he hasn’t touched a single light switch. He achieved this by scheduling his most commonly used lights around his lifestyle and using Siri voice control. He now wants us to do the next 5 projects coming up this year.